MD: Multimedia Disinformation - Is there a doctor in the house?!


Abstract: So-called "deep fake" technologies have the potential to create audio and video of real people saying and doing things they never said or did. The technology required to create these digital forgeries is rapidly developing. It is on the verge of becoming commoditized to the point where anybody with a laptop computer, very modest investment in software and minimal technical skill will have the capability to create realistic audiovisual forgeries. Machine learning and Artificial Intelligence techniques are making deep fakes increasingly realistic and resistant to detection. Individuals and businesses will face novel forms of exploitation, intimidation, and sabotage. Things have been bad with disinformation polluting the information environment. They are about to get a lot worse. What is to be done? 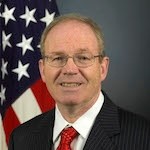 Update (April 1): Due to unforeseen circumstances, Dr. Ben Knott will not be able to attend the conference. We are pleased to announce that Dr. Doug Riecken will present a keynote address: 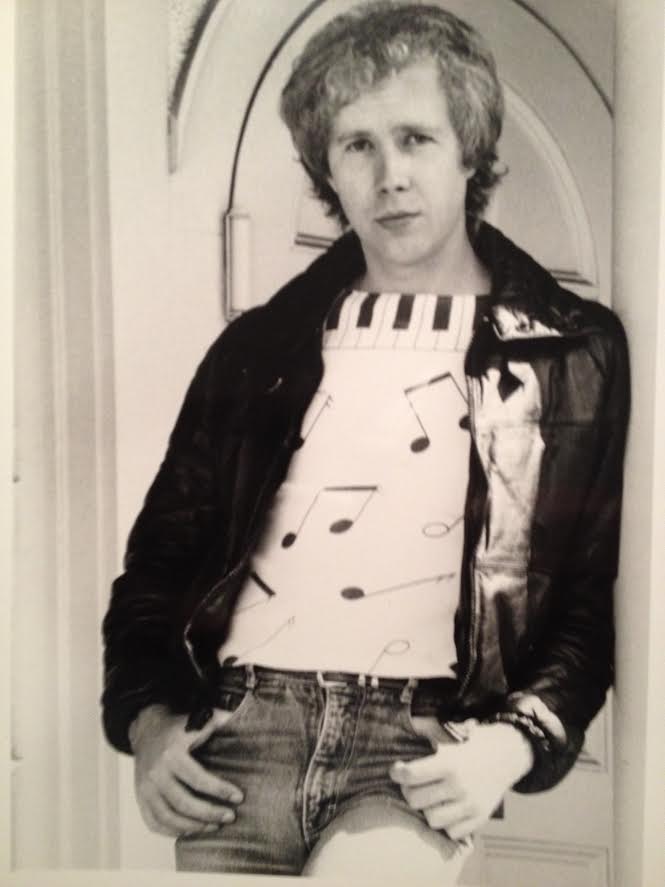 Bio: Doug Riecken has worked for several decades with MIT's Marvin Minsky. His research includes commonsense reasoning, cognitive architectures/theories of mind, and the role of emotions. He has conducted research in agent based systems, end-user programming, music composition models, financial predictive modeling, big data analytics in smart-grid technologies and bioinformatics, real-time computer supported cooperative work (CSCW) environments, multimodal reasoning systems, and human/machine learning. He currently serves as a Program Officer at AFOSR. Prior assignments include: Interim Director and Senior Scientist for the Center for Computational Learning Systems at Columbia University, Department Head of the Commonsense Computing Research Department at IBM Research, and Department Head for several departments at AT&T's Bell Laboratories Research. Over the years, Riecken and his departments have created and delivered numerous research contributions, products and services. He has over 70 publications including several best paper awards and keynote addresses while serving on various advisory/editorial boards.

Human-Autonomy Teaming: Can Autonomy be a Good Team Player?

Abstract: A team is an interdependent group of three or more people who have different roles and who interact with one another toward a common goal. Teams can engage in physical activities as a unit (e.g., lifting a patient from bed), as well as cognitive activities (e.g., specialists coordinating on a patient's diagnosis). Team cognition is the execution of these cognitive activities (e.g., perception, planning, decision making) at a team level. But do teammates need to be people? Advances in artificial intelligence and machine learning have provided machines with increasingly levels of autonomy. The human-machine relationship can shift from humans supervising machines to humans teaming with machines. But do machines have what it takes to be good teammates? In this talk I will discuss what we know about team cognition in human teams and present some findings from studies of human-autonomy teams. 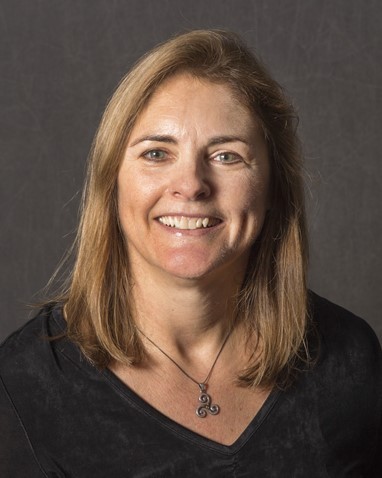 Bio: Nancy J. Cooke is a professor of Human Systems Engineering at Arizona State University and is Science Director of the Cognitive Engineering Research Institute in Mesa, AZ. She also directs ASU's Center for Human, AI, and Robot Teaming, and the Advanced Distributed Learning DOD Partnership Lab. She received her PhD in Cognitive Psychology from New Mexico State University in 1987. Dr. Cooke is the Immediate Past President of the Human Factors and Ergonomics Society and the recent past chair of the Board on Human Systems Integration at the National Academies of Science, Engineering, and Medicine. She also recently chaired a study panel for the National Academies on the Enhancing the Effectiveness of Team Science. Dr. Cooke was a member of the US Air Force Scientific Advisory board from 2008-2012. In 2014 Dr. Cooke received the Human Factors and Ergonomics Society's Arnold M. Small President's Distinguished Service Award. Dr. Cooke's research interests include the study of individual and team cognition and its application to the development of cognitive and knowledge engineering methodologies, human-robot teaming, sensor operator threat detection cyber and intelligence analysis, remotely-piloted aircraft systems, healthcare systems, and emergency response systems. Dr. Cooke specializes in the development, application, and evaluation of methodologies to elicit and assess individual and team cognition. Her work is funded primarily by DoD.

May 10: Thanks everyone for making a successful & enjoyable CogSIMA 2019 happen! Save the date: CogSIMA 2020 will take place May 4 - 7, 2020, in picturesque Victoria, BC, Canada!
Apr 1: We are pleased to announce that we will also offer breakfast on Monday - make sure to arrive early!
Apr 1: Our keynote program has been updated.
Mar 22: We would like to thank our patron smartcloud for the continued support!